Communism, GMOs, vaccines, destruction, contamination, debt, slavery, conformity, control, collapse and tyranny. These are the 17 points of the true 2030 Agenda for a New World Order.

Agenda 2030: “We are resolved to free the human race from the tyranny of poverty and want and to heal and secure our planet. We are determined to take the bold and transformative steps which are urgently needed to shift the world onto a sustainable and resilient path. As we embark on this collective journey, we pledge that no one will be left behind”.

However, a closer look at political programs reveals that they consistently pursue goals that are quite different from those that are ostensibly highlighted to populations.

Keeping this aspect of deception in mind, KLA.Tv took a close look at 12 of the 17 key points of the 2030 agenda and decoded them in such a way that viewers around the world can compare what the positively formulated goals actually mean in practice. 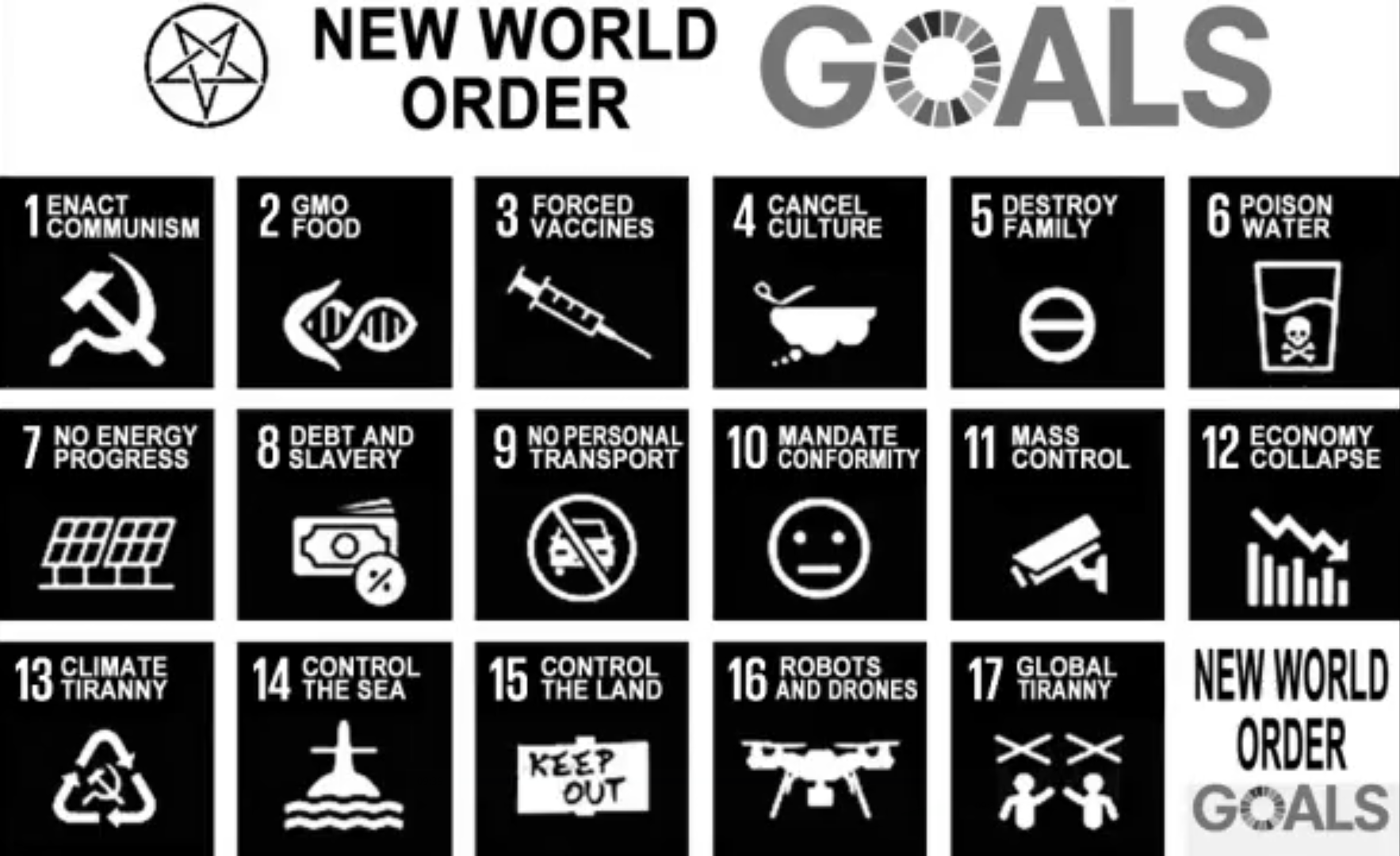 Goal 1 – End poverty in all its forms everywhere.

Instead one can observe that entire populations are being made dependent on state subsidies, which results in society being insidiously lead into a socialist system. Nations get trapped into debt through the International Monetary Fund, the IMF, from which they will never escape.

Goal 3 – Ensure healthy lives and promote well-being for all at all ages.

We observe instead, compulsory vaccination is being introduced everywhere, and natural healing methods are being suppressed or persecuted. As a result, people are being more and more dominated by the pharmaceutical industry, whose drugs have evidently sickened and even reduced the population.

Instead of this, as a result of agenda 21 and 2030 in particular, the level of education has rather been declining worldwide. With the help of so called educational standards and common “Core” education, the population is being manipulated from an early age so that people become uncritical, and accept anything and as a result of this, remain passive.

Goal 5 – Achieve gender equality and empower all women and girls.

Instead, we can observe the natural traditional family and lifestyles are vanishing, women are being used as cheap labor, and children are being raised by the state.

We have also been moving towards the goal of a genderless society for decades. While feminism is being pushed forward, on the other hand, all masculine characteristics are being suppressed.

The promotion of a transgender ideology has dramatically increased the number of sex change operations among young people, which will ultimately allow reproduction to be controlled by the state.

Goal 6 – Ensure availability and sustainable management of water and sanitation for all.

But the facts show the opposite and must be stated, 90% of the world’s water is consumed by the raw material industry, which is dominated by multinational corporations. These same corporations are at the same time strongly promoting the privatization of water supply worldwide. Today, a few multinational corporations dominate global water markets, which is turning water more and more into a luxury good while preventing any self-sufficiency and independence for the population.

Goal 7 – Ensure access to affordable, reliable, sustainable and modern energy for all.

The fact is however, that in Germany, for example, the expansion of renewable energies has kicked up electricity prices tremendously, above all, the consumers have been required to pay for this.

But what can be observed is that international corporations are increasingly dictating working conditions through globalization, ruthlessly exploiting people, and at the same time, taking over or destroying smaller companies on a large scale. For example, the five largest Internet companies alone took over 436 companies worth $131 billion in the past ten years. The result is that ultimately only a handful of monopolizing groups will remain.

However, it has to be stated that the opposite, so deindustrialization is taking place in numerous countries and has in some cases led to a significant increase in unemployment. At the same time, many countries, through “Promotional” loans were lured into government over-indebtedness, and consequently into a debt trap. The result is a sellout of domestic resources, infrastructure and manpower.

Goal 10 – Reduce inequality within and among countries.

Economist Valentin Lang examined in a study the consequences of globalization in 147 countries between 1970 and 2014 and he came to the following sobering conclusion: Although income differences between countries are narrowing, income gaps within the population are widening. While the incomes of the higher-earning upper class increased, the average population is the big loser. They are often plunged into poverty, hunger and lack of prospects by international corporations, which are the main profiteers of globalization. These corporations ruthlessly exploit countries and their populations, resulting in an increase in inequality instead of the promised disparity reduction.

Instead of this though, total surveillance of the population is rather being pushed in the name of security. For example, more and more countries are using facial recognition technology for surveillance. In public places in the cities, people’s faces are automatically scanned and processed by an algorithm. In addition, strict gun laws are supposed to ensure greater security but factually, gun bans do not disarm a single criminal, but only law-abiding citizens, thereby preventing rebellions by the people and solely ensuring the safety of the oligarchs and control of the resources.

Instead of this, the imposition of penalizing taxes forced people to abandon proven technologies. For example, due to the CO2 tax on fossil fuel consumption, new coal-fired power plants are being dismantled in Germany but continue to operate in other countries. The situation is similar for diesel vehicles.

In addition, a social credit system based on China’s model is being prepared step by step in the name of the “Great Reset” both in Germany and in all other countries of the world. As a result, anyone who does not comply with the government can have their freedoms and basic rights massively curtailed, including their right to livelihood, for example, the right to purchase food. 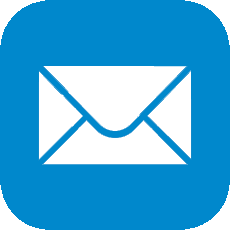 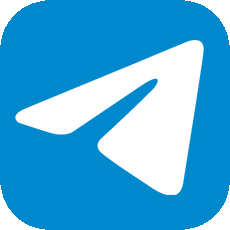 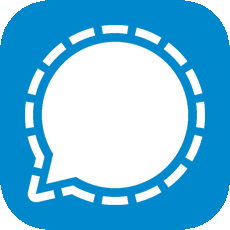